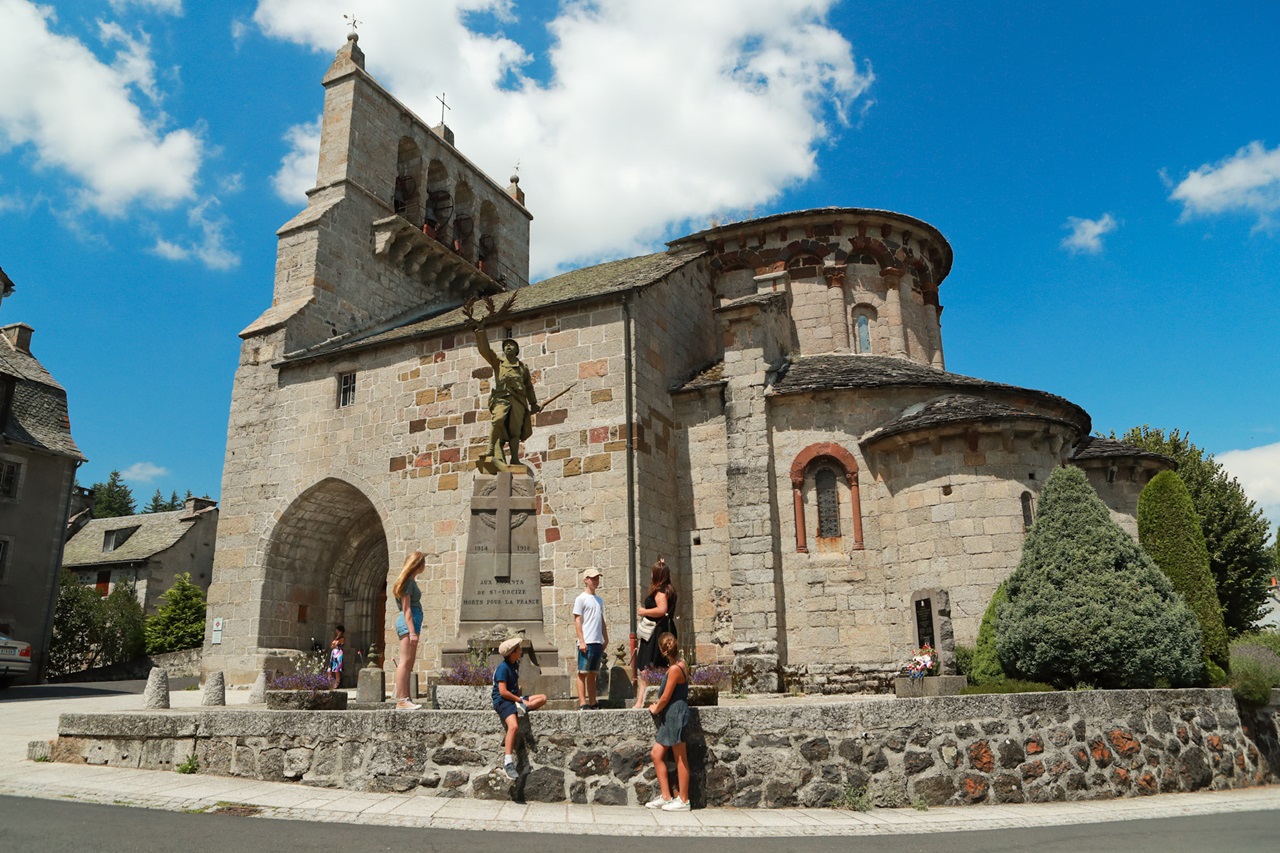 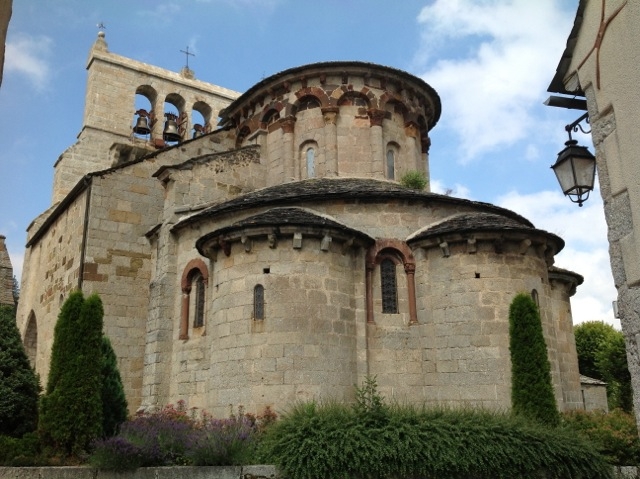 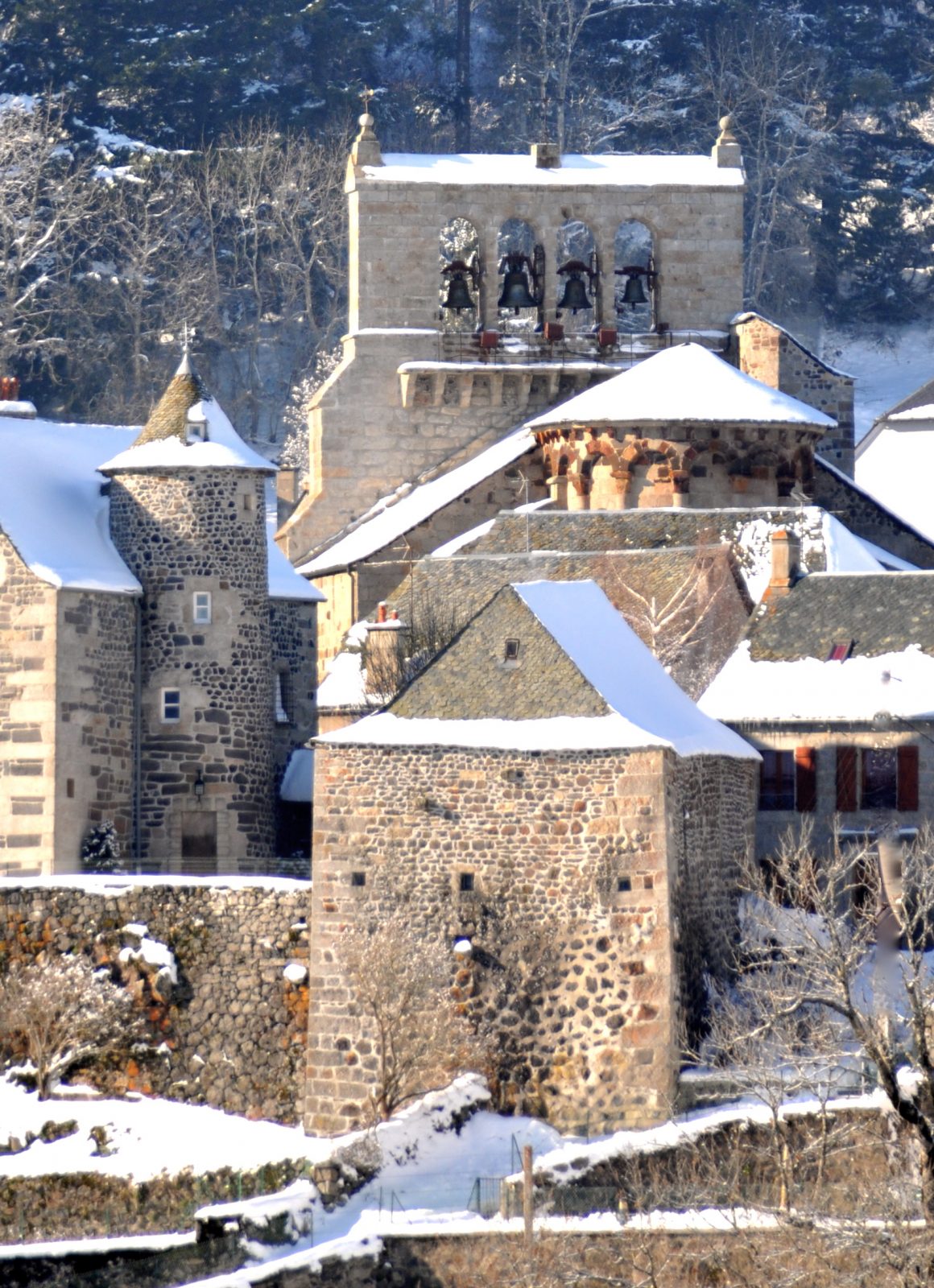 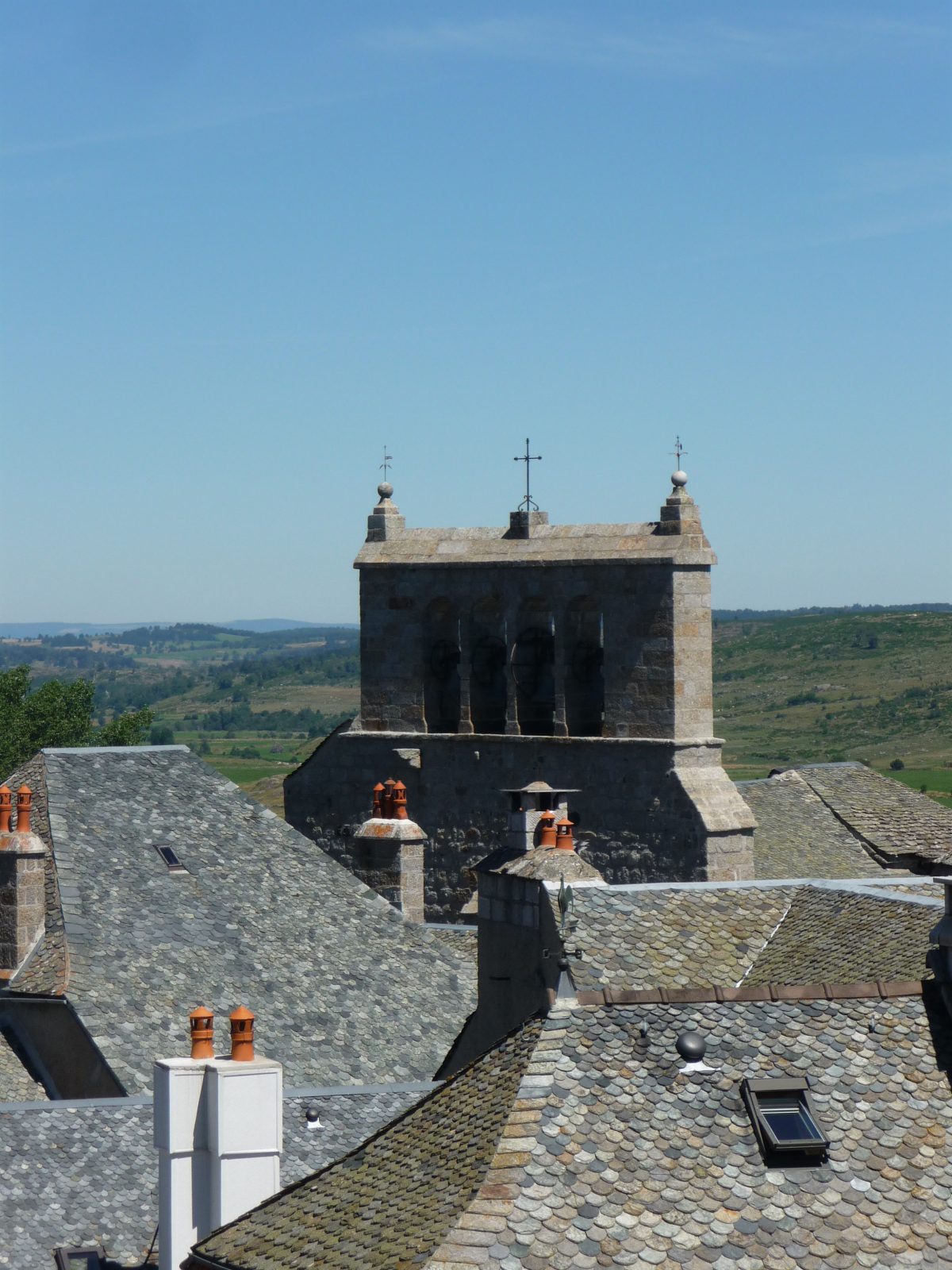 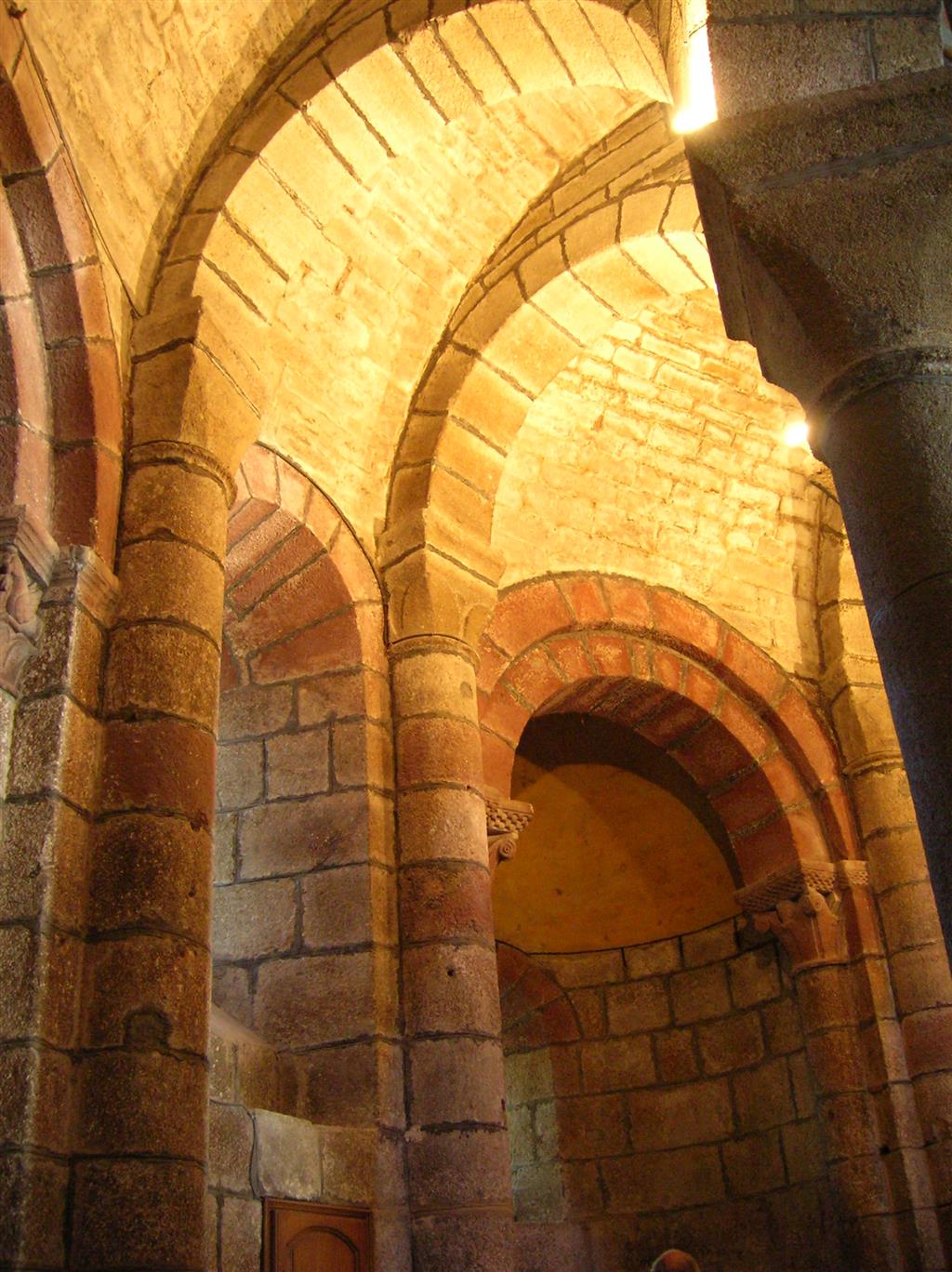 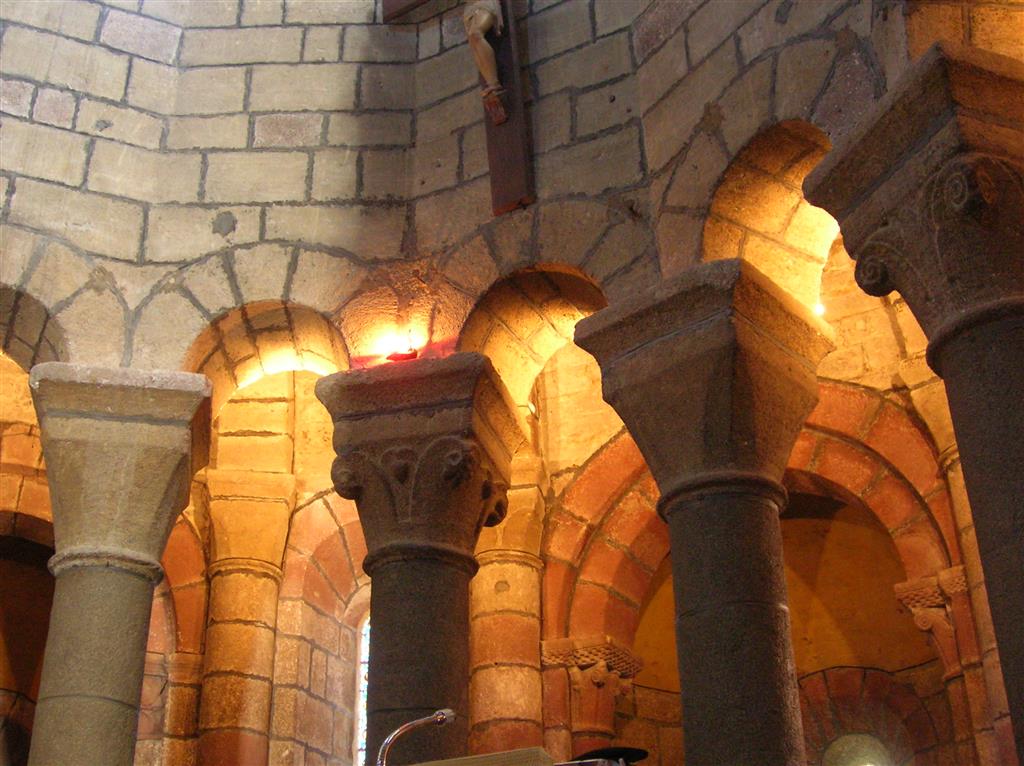 The church of Saint-Pierre/Saint-Michel, half Gothic half Romanesque, has been classified as a historical monument since 1921. One of the most beautiful churches in Haute-Auvergne.

The church of Saint-Pierre/Saint-Michel, half Gothic half Romanesque, has been classified as a historical monument since 1921. The current building dates back to the 12th and 13th centuries (but is likely to follow an older construction, around the year 1000).
Church known as pilgrimage, the only ambulatory possessed by Haute-Auvergne.
The Gothic part of the left was deeper at the time and shortened when the building was refurbished.
To see absolutely: chalice, frescos, stained glass.
Information sheet and tour guide available at the Office de Tourisme de Chaudes-Aigues, the Syndicat d'Initiative (open July and August) and the City Hall of Saint-Urcize.

Languages of the visit

All year round, daily.