Home Must see Others The Gorges of the River Truyère

A visit to this area while here in Auvergne is not to be missed. The River Truyère begins its journey in Margueride and its flow has resulted in the formation of deep and spectacular gorges. Three large man-made lakes have been built, Garabit-Grandval, Lanau and Sarrans. Covering a total length of 75 kilometres and a total surface area of 2,300 hectares, these three reservoirs blend into the natural landscape very well and with the dams, they are remarkable heritage sites.

The site of Garabit and Garabit Viaduct, an impressive iron viaduct built by Gustave Eiffel, is one of the gateways into this region. Visitors will be struck by the contrast with the landscape of the Monts du Cantal mountain range formed by volcanic activity. Here the Gorges of the River Truyère offer a majestic beauty with islands, peninsulas and lush valleys to admire and a wealth of picturesque and medieval sites to explore along the way. An amazing and unique experience. 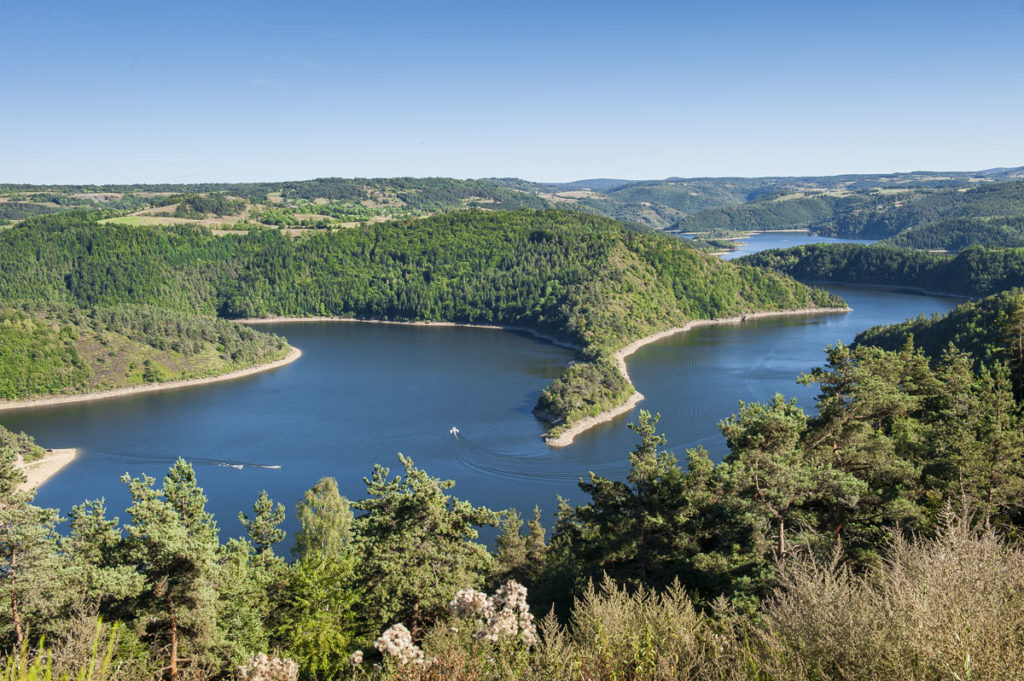 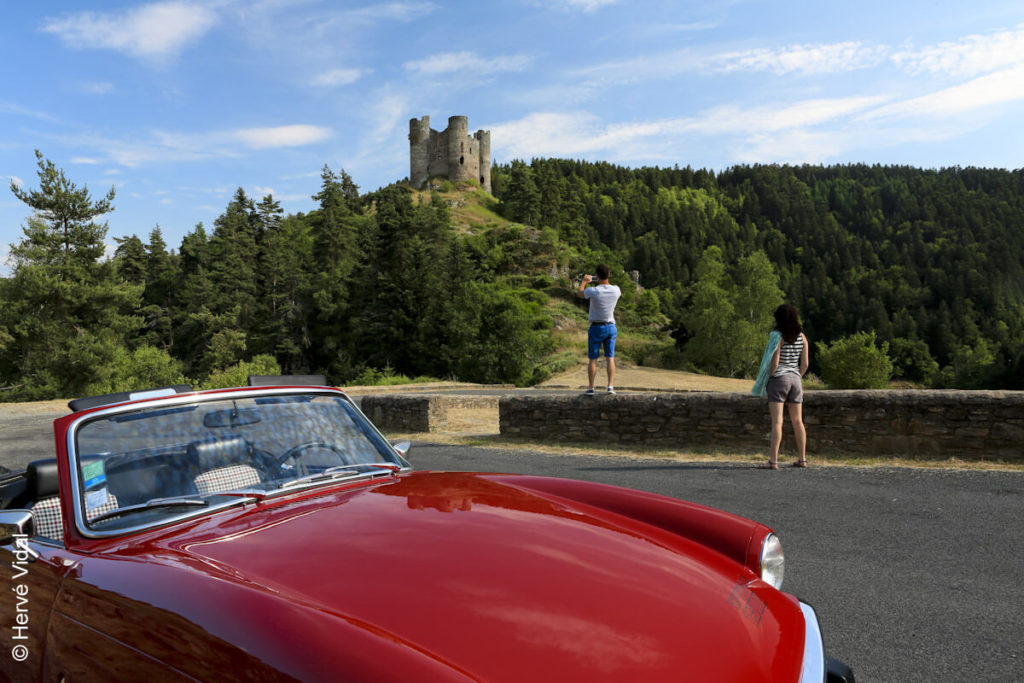 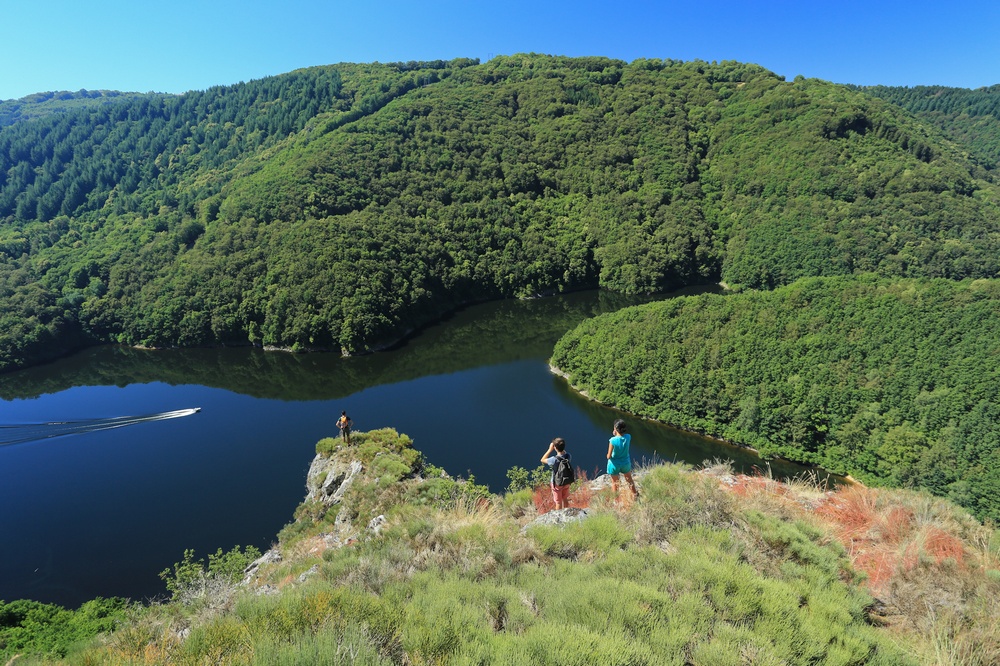 The deep gorges, so wild and inaccessible, were the scene of an incredible and epic engineering achievement at the end of the 19th century. 1884 marked the completion of the construction of Garabit Viaduct, a huge iron arch-bridge built by Gustave Eiffel, and that spans across the gorges. The viaduct opened the way for a railway link from Paris to Béziers, thereby transforming both the region and the country, and this feat in engineering was praised throughout the world.

At a period when France was actively involved in the introduction of electricity, engineers soon began examining projects along the 170 kilometres of the River Truyère. The resources in water and the force of the water in the gorges were by no means exploited to full potential and the construction of several dams became of key importance. Sarrans dam was the first to be built in 1934 and this was followed by Grandval in 1959 and Lanau in 1962.

The dams that have been built on the River Lot and the River Truyère represent 10% of the hydroelectric power produced in France. This industrial heritage is promoted and showcased today through a programme called the “Route de l’Energie” coordinated by EDF (the French Electricity Board). Sites for visits by the general public have been opened and here visitors can learn all about the fascinating history of the construction of the dams, the story of the people involved and the force of water in electricity production.

A superb site of national interest

Man has found his place in the Gorges of the River Truyère and where the river once raged, it is now managed and a new landscape has been formed. Wildlife and plants flourish here. The gorges have been designated a “Natura 2000” site for their biodiversity and are recognized as one of the most interesting sites in France for the protection of birds of prey and particularly the peregrine falcon. From an ecological perspective, the site is of real significance and French authorities have initiated the process to have  the Gorges of the Truyère ranked as a protected natural site. 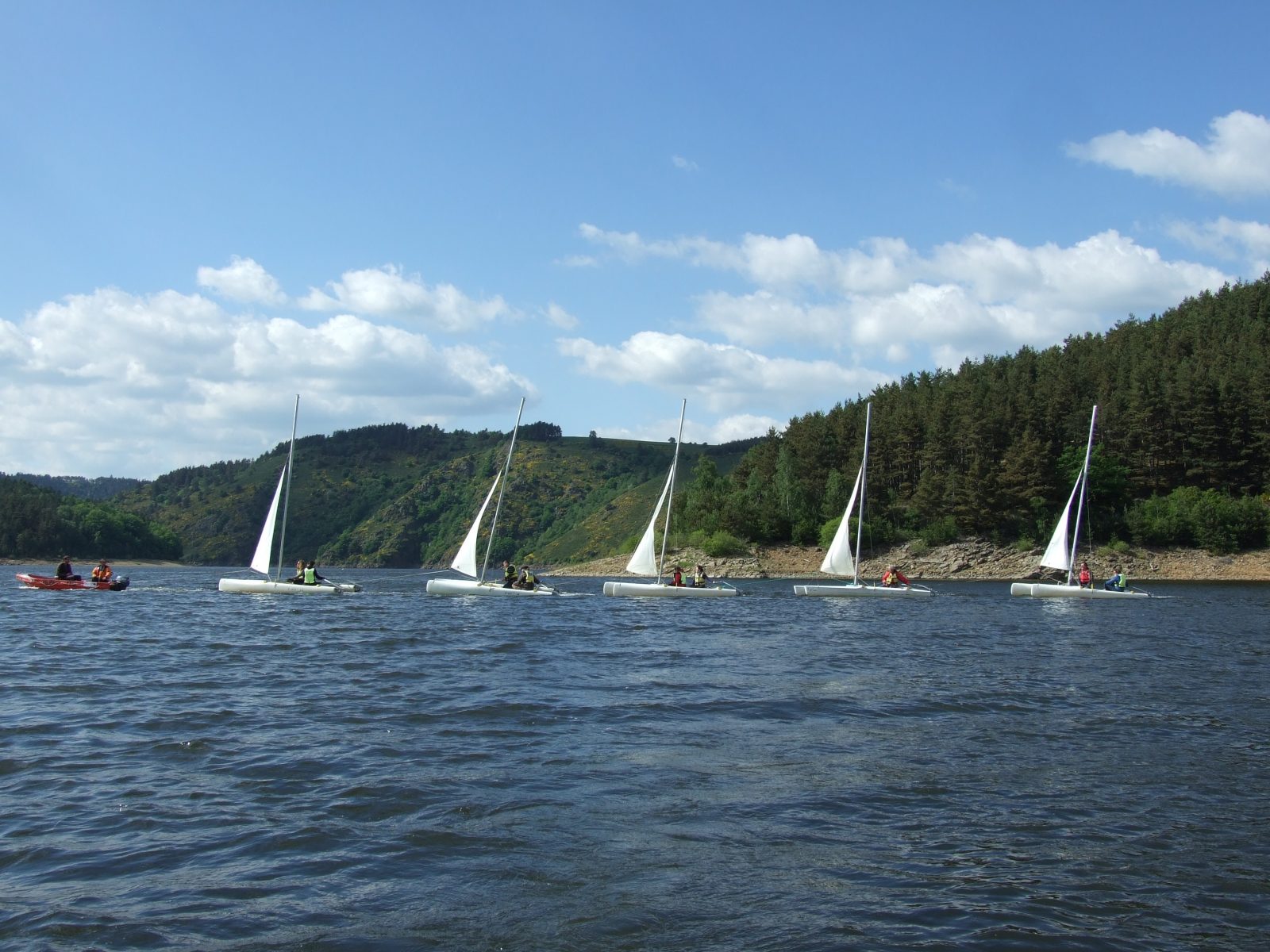 A paradise for fishing and water sports

The gorges are a popular place for fishing enthusiasts and also offer lots of opportunities to practise water sports. A trip out on a pleasure boat or other boats from the port in Garabit is a superb way to discover some beautiful spots. Mallet is a lovely place for swimming during the summer. The water sports centres at Garabit, Mallet and Lanau offer a wide range of different activities with canoes, kayaks, dinghies, catamarans and stand-up paddles. You can also get out on a rabaska (a large Canadian kayak) or a dragon-boat (a traditional Chinese longboat) and even go jet-skiing or water-skiing.

Not to be missed while in the area

Other things to enjoy 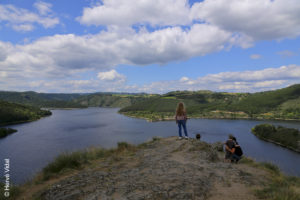 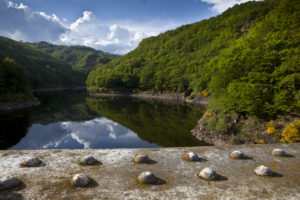 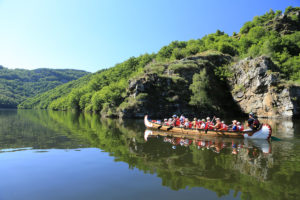 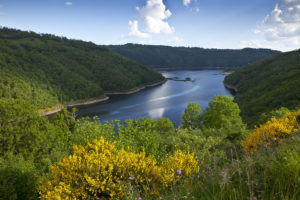 The Massif de la Margeride and the historical region of Gévaudan