Every second Saturday of August in Pierrefort’s sloped alleys, a strange game is running on: Will you point or will pull at the target? So, what is exactly the square balls game? Directly derived from the French “Boules” game, it is actually played with cubic or square balls. The competitor needs a great ability (some will say recklessness) to bowl with balls that are not really balls and do not turn circle!  You will have understood: yes it’s a game but also a great way to have some fun! 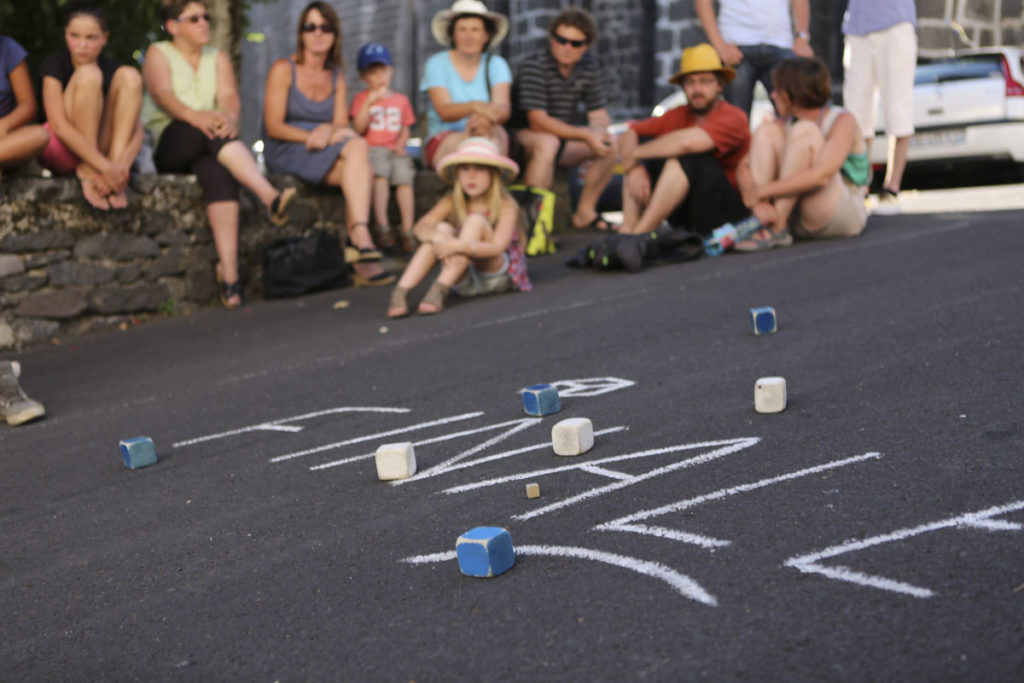 Origin of the game

Originally born in the Southerner French city of Cagnes-sur-Mer, closely located to the Mediterranean sea and South French Alps, this municipality has been hosting this championship from several decades. A few hundred kilometers away in the Cantal, the town of Pierrefort, which has the same characteristics of a city built on sloping alleys, asked for the authorization to organize the European Square Balls Championship in the 80’s.

This competition is open to everyone, lovers and novices. As the “Pétanque”, a game is played double handed in 13 points. But this particular day especially invites competitors to share a moment of good laugh! The goal of the game is not to face each other with: it is made to have fun and to play together. For those who go to the final round, the competition can last more than 12 hours!

At this summer meeting, all the alleys of Pierrefort are full of gamblers and curious people who came to see this incongruous game. 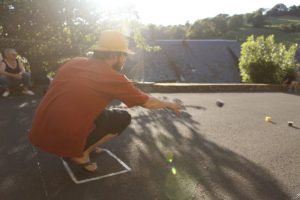 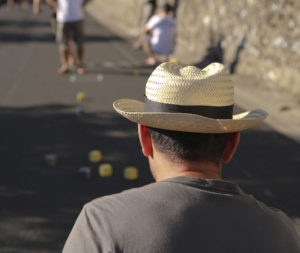 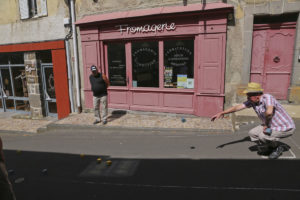 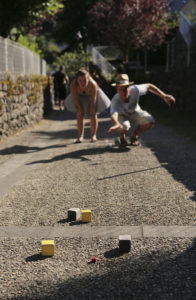 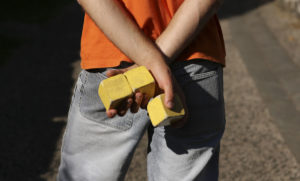 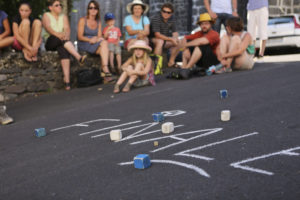 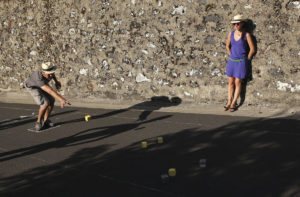 The largest volcano in Europe