A superb valley inhabited by a giant of iron

More than 130 years after its construction, viaduct of Garabit has won universal admiration. At its feet, the Truyère river has dug its bed in a luxurious multifaceted valley.

Viaduct of Garabit and the Truyère Gorges are inextricably linked: the Gustave Eiffel’s masterpiece would not have existed if the river had not dug deep and insurmountable gorges. In the 1870s, in order to connect Paris to southerner city of Béziers, an extension of the railway track is being envisaged. Léon Boyer and Gustave Eiffel’s great resourcefulness has been necessary to imagine and to realize the viaduct of Garabit: the construction of this giant of iron will finally permit the connection of the two banks of the river. Four years of hard work were required to reveal a great iron masterpiece of 564 meters of length and 122 meters of height. Classified as an Historical Monument since October 2017, the viaduct is now facing a new challenge: associated to four others viaducts of big scale in Germany, Portugal and Italy, a UNSECO candidacy’s project had recently been submitted to authorities at the end of 2017. 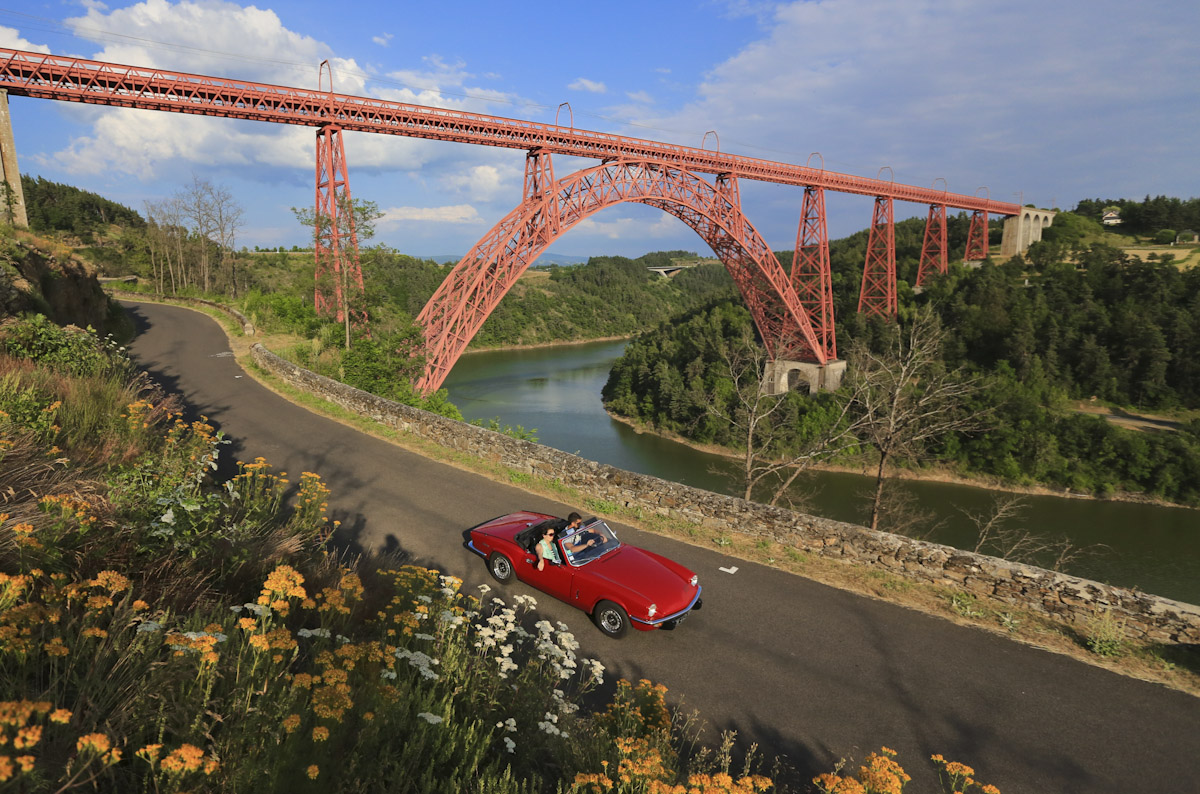 Facilities of the Truyère Gorges

The construction of the dams (blockades) of Sarrans, Lanau and Grandval gave birth to several lakes and leisure centers that are very well enjoyed by nautical activities amateurs. It is indeed very pleasant to practice water sports in a well-protected and exceptional environment. 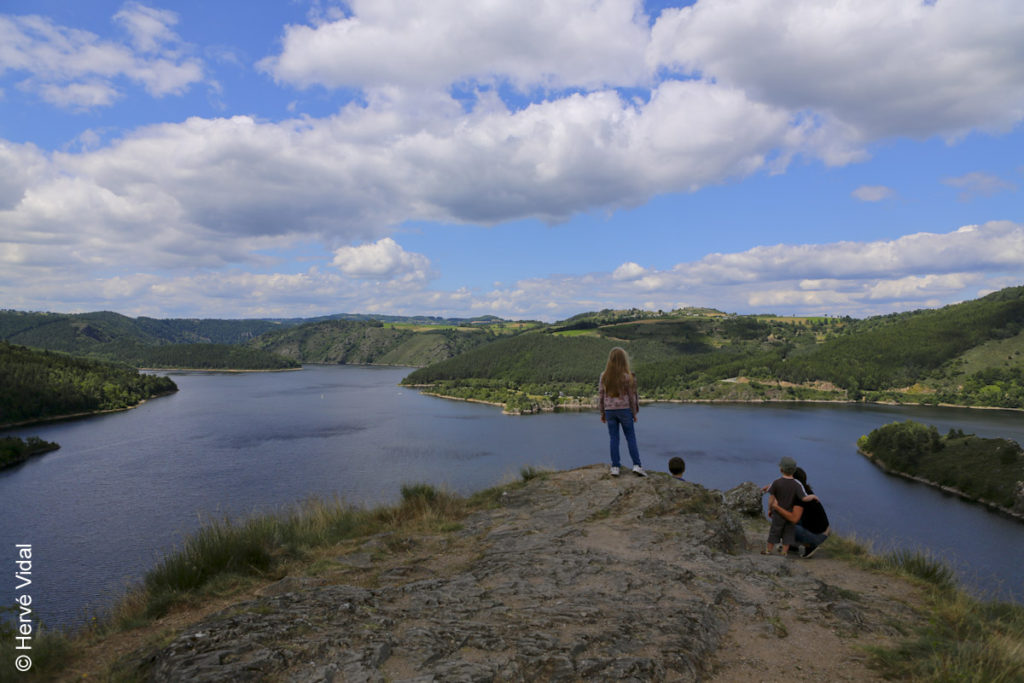 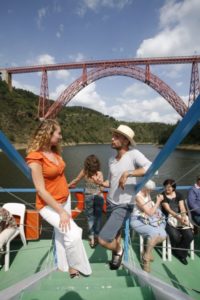 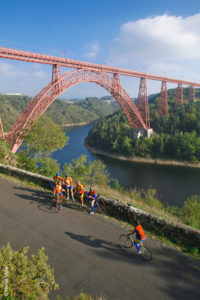 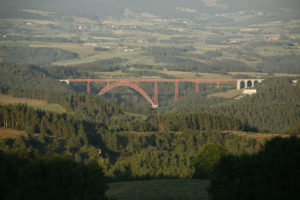 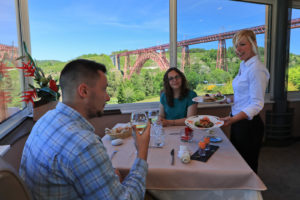 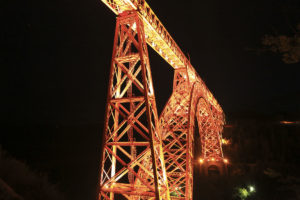 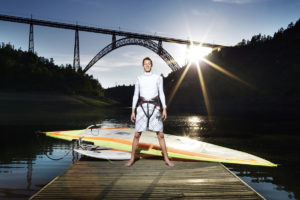